The Mission of Frank Hughes School is to enhance learning to allow students to meet or exceed academic standards while reaching his/her potential in a safe and caring environment so they may become productive citizens.

Frank Hughes School has stood in the heart of Clifton for more than 100 years.  The school has seen many proud and happy days in its long history.  Originally named Frank Hughes College, it began as both a college and a grade school. Generations of students from Clifton and the surrounding areas have spent their formative years on the historic FHS campus.

In a way, the story of Frank Hughes School began with a terrible tragedy that occurred on the afternoon of February 1, 1904.  On that day fourteen year-old Frank Hughes went hunting on the edge of town with his uncle and a few friends.  Frank, the son of prominent and well-loved parents, was fatally wounded when his shotgun accidently discharged as he crossed a barbed-wire fence. Cliftonians were shocked when they heard the terrible news, and the town mourned greatly for the loss of this promising young boy. 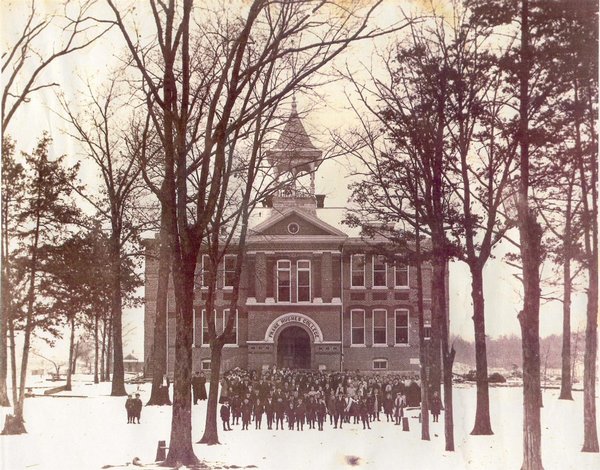 A few months later, in January of 1905, the people of Clifton gathered in Clifton's Presbyterian Church to discuss building a new school in town.  At that meeting local poet Charles Ricketts read a letter from his brother-in-law, a remarkable former Clifton resident named John A. Pitts.  In that letter the Judge Pitts and his wife Ellen offered to donate what was then considered the most desirable property in all of Clifton for the construction of a new school. In that same letter the Judge also proposed calling the new school "Frank Hughes College" to honor the many contributions to Clifton made by Frank's parents, TS and Betty Hughes.

Judge Pitts' proposal was met with great enthusiasm, and the money was quickly raised to construct the new building.  The original Frank Hughes building was built astonishingly fast. Tennessee Governor John Cox was the featured speaker when the school was dedicated with an impressive ceremony on September 13, 1905.  Classes at Frank Hughes College began the following year.

In the beginning, Frank Hughes College offered educational opportunities for students in the first grade right on up through college.  Bachelors and Associates Degrees were awarded at Frank Hughes for several years.  In fact, out-of-town students used to come to Clifton and board in some of the large homes.  Students came from a surprising variety of locations.  According to the Frank Hughes College catalog of 1908-1909, students came from several states including Tennessee, Kentucky, West Virginia, Ohio, Maryland, Pennsylvania, Alabama, Arkansas, Oklahoma, and Texas.

As the steamboat traffic on the Tennessee River declined and the major new highways bypassed Clifton, attendance at Frank Hughes College began to wane.  In the late 1920's the college section was phased out, and Frank Hughes School became a part of the Wayne County public school system.

Our campus has witnessed many changes since those early years:

•· In the 1930's the first gym was added to the FHS campus.  Before that, basketball games were played in a large room on the first floor of the school building.  Graduating seniors began wearing caps and gowns in 1934.

•· In the 1940's, many of our young men left FHS for the war, and some of them never returned.  This was the last decade that large trucks were used as buses.

•· In 1951 the first yearbook was published, and in 1952-53 a separate building was constructed for the elementary and junior high students.

•· In the early 1960's a new gym was built, and a couple of years later the original gym was destroyed one night in a spectacular fire.  Frank Hughes School finally became a school for everyone when integration came in the mid 1960's.  Ann Churchwell became our first African-American graduate in 1966.

•· The original building was demolished to make way for the present high school in 1976.  The original elementary building burned in 1977, and it was replaced in 1979.

•· In the 1980's our girls' basketball team became state champions.  Sadly, the old tradition of spectacular senior trips ended with the Class of 1989's trip to Hawaii.

•· A new middle school wing and a new gymnasium were added to the campus in the early 2000's.

The buildings and faces have changed through the years, but the original purpose of Frank Hughes School has stood the test of time.  FHS still strives to prepare students from the Clifton area for a better life.  As the old cornerstone in the bell tower says, FHS remains "dedicated to the cause of education." 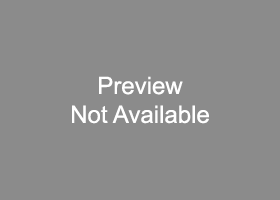